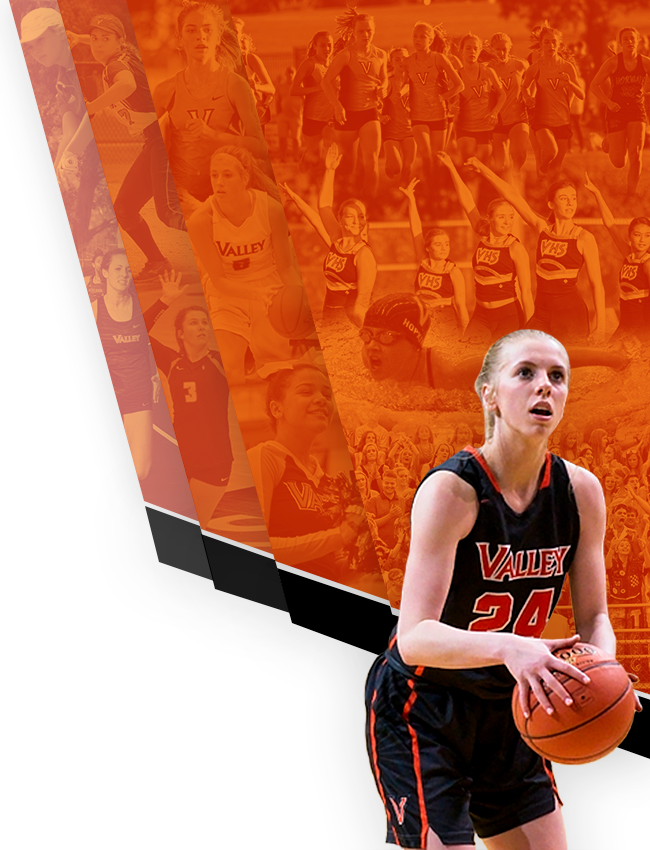 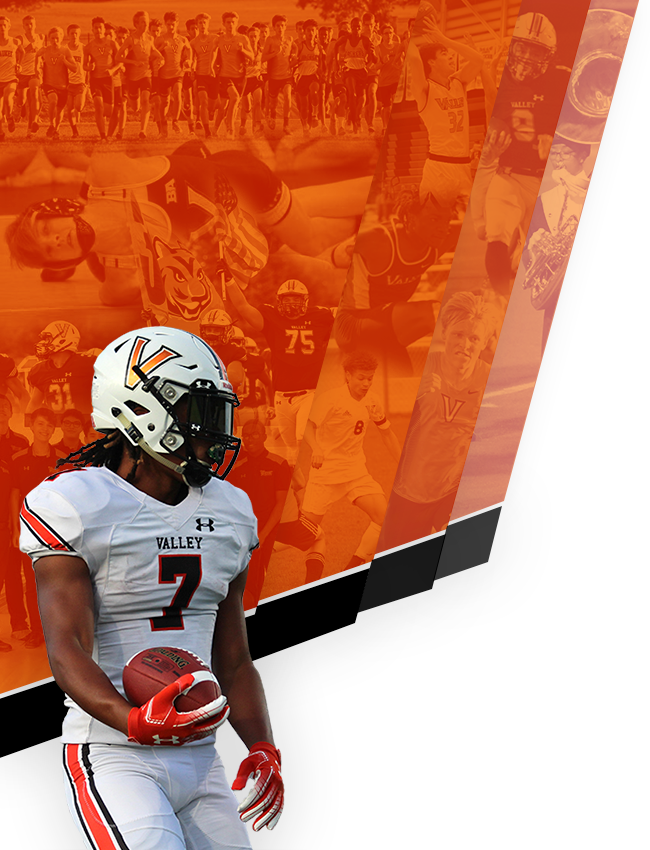 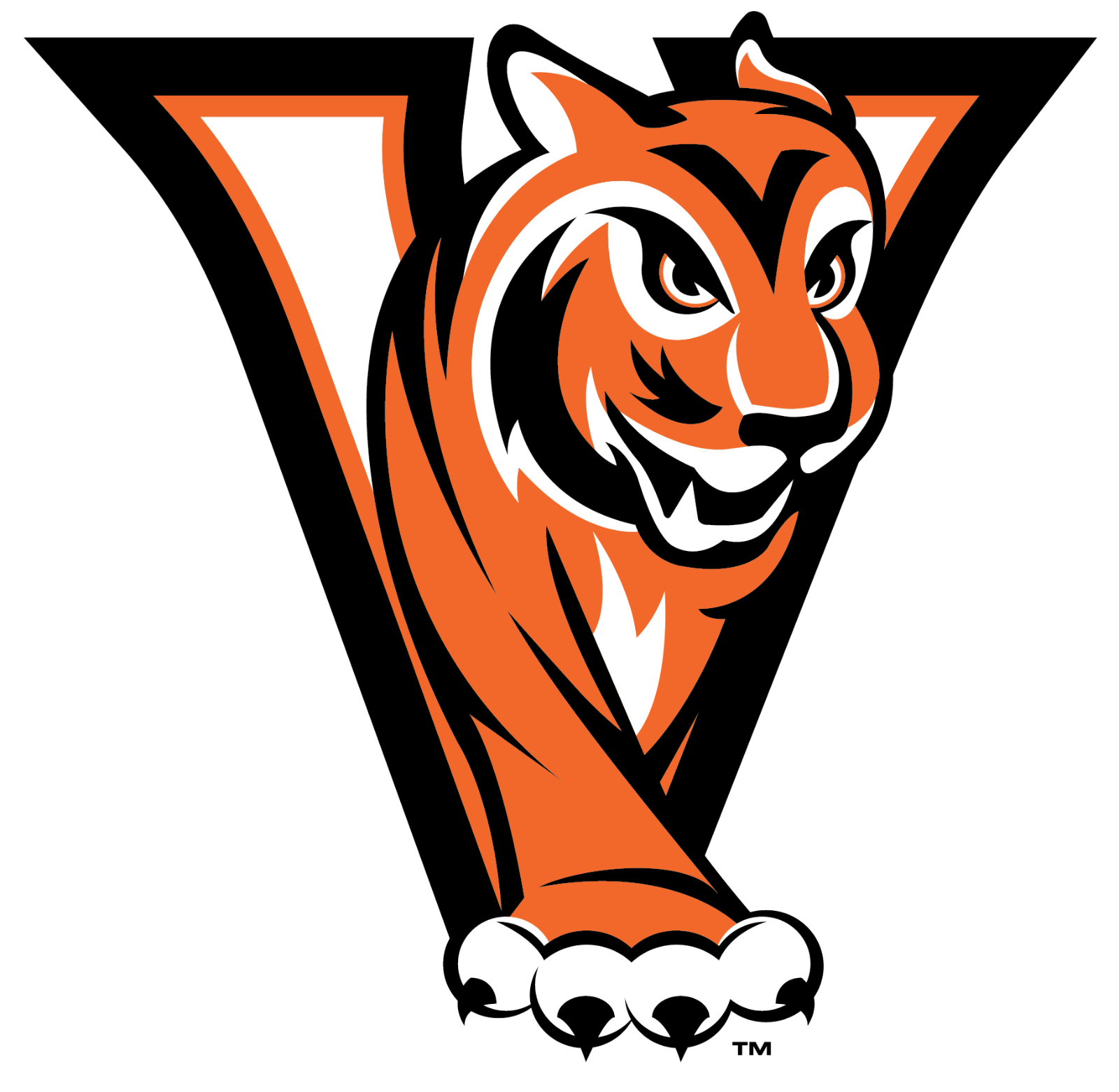 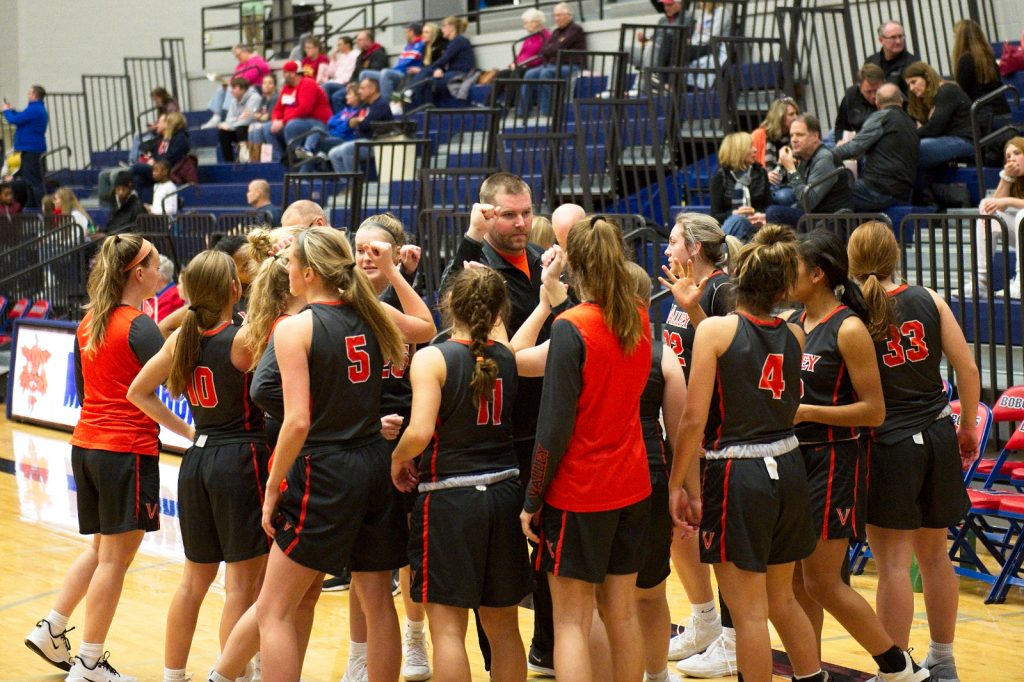 The Tigers, now 4-5 on the year, are coming off a 72-28 victory over Des Moines East last Tuesday.

Senior Grace Plummer is the team’s top scorer, averaging about 10 points per game. She’s sinking about 36 percent of her shots from the floor, about 33 percent from behind the arc, and 80 percent from the charity stripe.

Senior Alex Honnold and sophomore Meredith Rieker are averaging 9.9 and 9.8 points, respectively. Honnold is also the Tigers’ leading rebounder, averaging seven boards per game. Plummer has hauled in the most rebounds thus far this season with 52 (17 offensive, 35 defensive). Honnold and Rieker have also tallied a team-high 19 steals.

Leading into Monday’s game, here are the current conference standings: 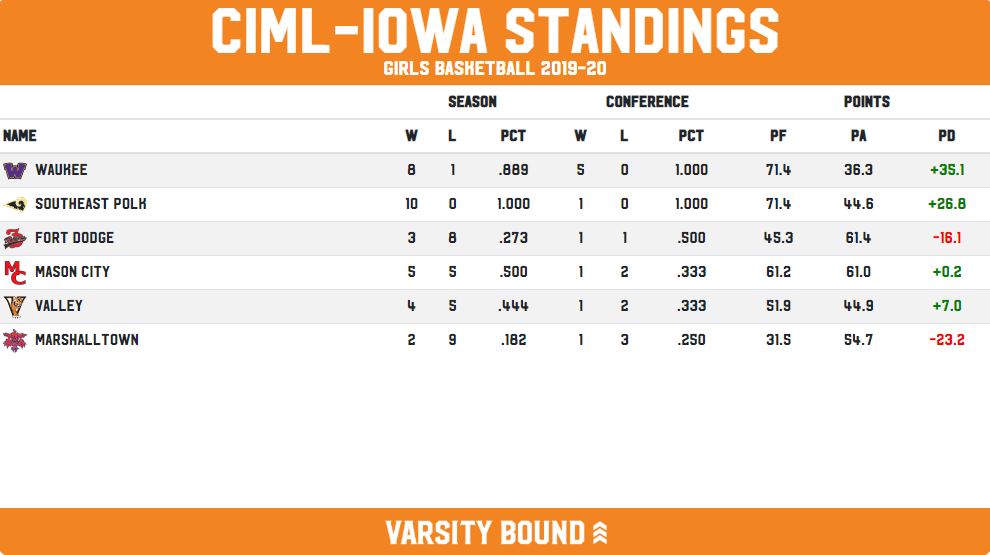