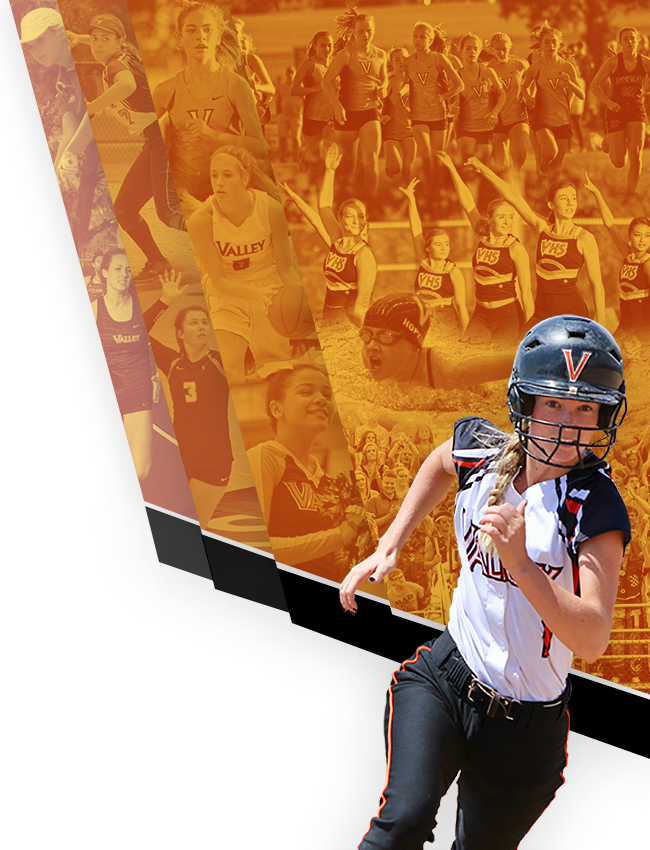 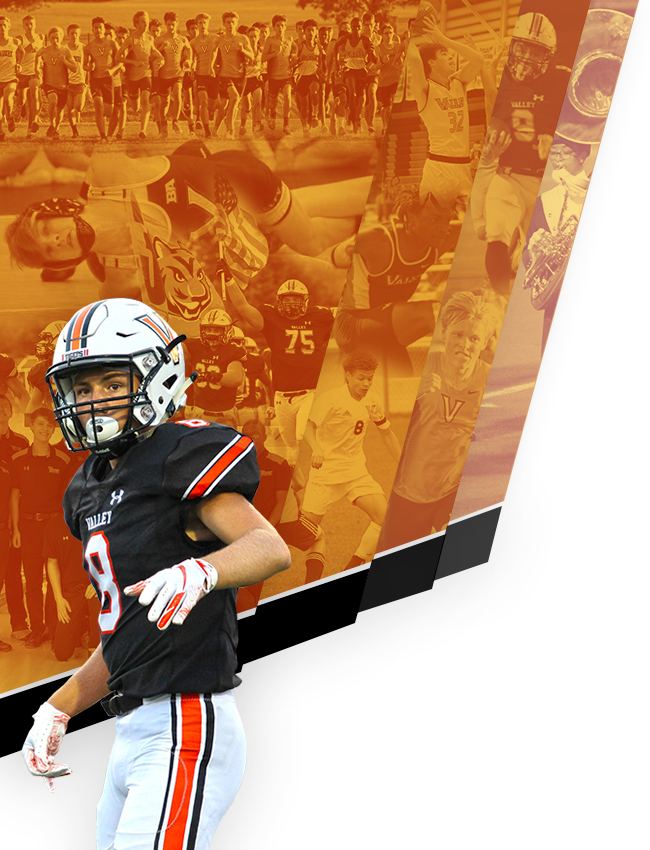 Honnold led the team with 13.3 points per game, which ranked fourth-best in the CIML-Iowa Conference. She shot at a 51 percent clip from the field, nearly 42 percent from behind the arc, and almost 80 percent from the free-throw line. She also had team-highs in rebounds (6.6 per game) and steals (54).

View all of the IGCA all-state squads 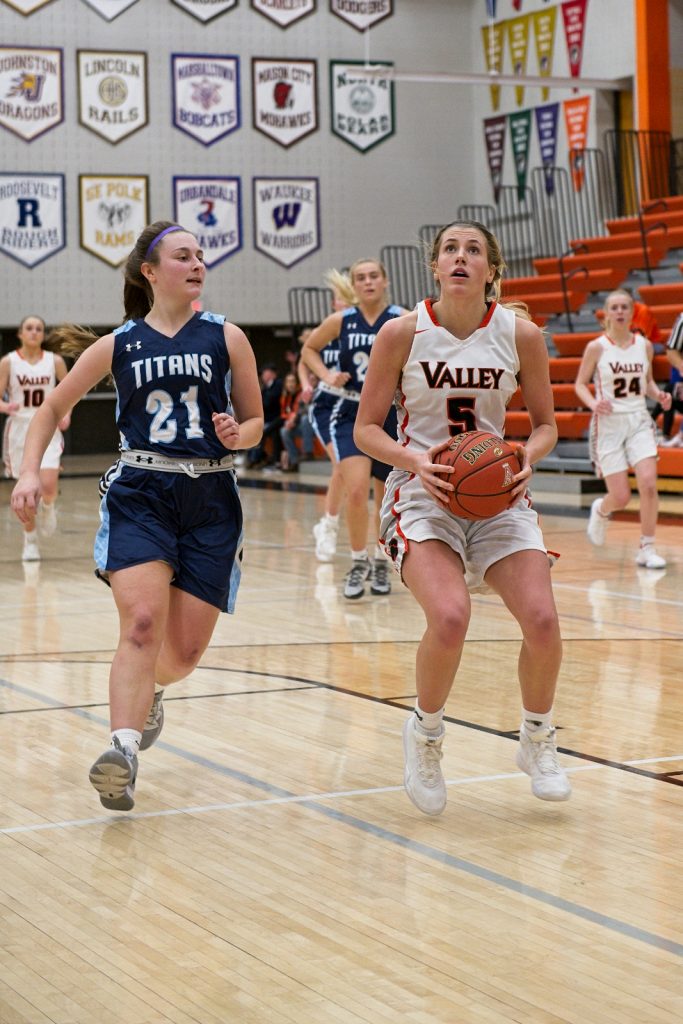 Additionally, Honnold was named to the 5A all-district (West) team by the IGCA. Teammate and fellow senior Grace Plummer was also named all-district. Earlier this month, both were named first team all-conference.

Plummer was Valley’s second leading scorer. She averaged 12 points per game, which was fifth-best in the conference. She shot nearly 40 percent from the field, 34 percent from 3-point territory, and nearly 79 percent from the charity stripe. She ranked second on the team in rebounds per game (5.5) and assists (47).

View all of the IGCA all-district teams

Congratulations, Alex and Grace, for your postseason accomplishments!

We celebrated this amazing group of young ladies at our banquet today. A 14-8 season in the toughest conference in the state. Our 6 seniors were 71-26 with 3 state tournament appearances and 2 state championships. Thank you! 👏🏆🏆 pic.twitter.com/HEFsA0r92o